Bengaluru, India, October 11, 2019 –(PR.com)– There are millions of flash-point hotspots that came into existence over the recent decade, but only a finite number have a culturally rich backdrop and financial capabilities. It is by far the biggest reason PowerAdspy planned to attend the India Affiliate Conference 2019, an expo that commits to being classified as the hidden gems on scheduler this year.

India Affiliate Summit has been the premier meeting point for captains from the affiliate trading room. The entire team of PowerAdSpy is highly honored and happy to be at this place, along with other influential people of the industry.

Here are the highlight pictures: 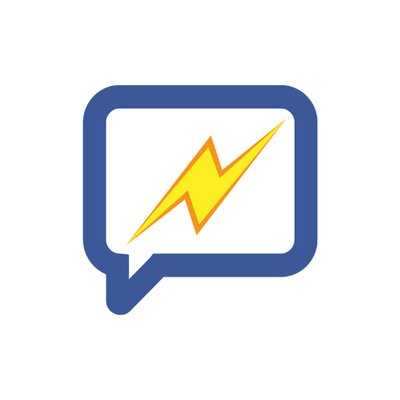 The entire conference aimed towards, remitting traffic and the whole team of #IAS19 went into great detail, which helped the clients in making the most out of their visit. The main focus of the show took place purely based on Automation, Native Ads, Best Ad Formats, Push Notifications.

As a masterclass speaker, Mr.Sumit Ghosh ( CEO, Globussoft Technologies Pvt. Ltd.) shared his insights on “White Hat Funnels for Lead Generation and CPA marketing.” The audience also witnessed several keynote discussions around various topics like Dropshipping 2.0 For India, Tips in making 6-Figure Campaigns on Native Ads, and many others. These talks got led by international industry leaders.

As always , The India Affiliate Summit 2019 served best for the industry players to associate with key decision-makers, discover new opportunities, and mingle with high potential partners.

Powered by PowerAdspy, is happy to be a part of #IAS2019 and to share and exhibit the technological advancements of ad intelligence and participate in communicative approaches to the business people and marketers. With a hope that this will provide PowerAdSpy have a long-run association with top-rated industrialists and enhance its business strategies.