Shridhar brings more than two decades of experience as a freelance journalist working for National and International media. A postgraduate from Delhi, he has been an Investigative journalist since 1992 and has worked with highly reputed media houses like BBC, Channel 4, Star Group, Doordarshan, ABP, etc. He has been a Political Analyst and Media Advisor to a political party for more than 16 years. He started his own company, Mitaan India Media Pvt. Ltd. in the year 2011, which is well known in the field of Media, Production, Event Management, Political campaigns, Publications, and Film Making. He also heads all strategic communications and media relations in Globussoft. At present, he is having positions as follows: Mohit has an affluent experience of 6 years in Software Product Management, Product Sales, Business Development, Operations Management, and has unanimous experience in Product Development and Marketing. His primary area of proficiency embrace Testing-Automation, Embedded Designing, and Software Testing. As an experienced product sales manager, he is passionately involved in the development and marketing of new technology-based products across a wide range of verticals, and at the same time, he’s very much interested in sharing his huge reservoir of knowledge with others. His passion for this field is incredible and can match only by his avidity to share his knowledge. His professional experience with his teaching skills gives a threshold to his proficiency. 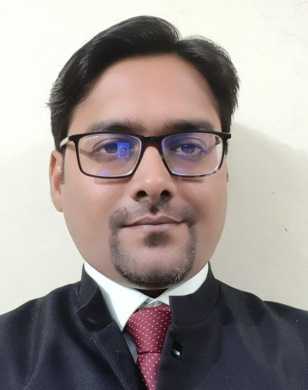 With more than seven years of hands-on Operations and Team Management experience including programming, software design, new installations, user training, and support, Shalabh is experienced in both technical as well as non-technical aspects of software systems. He is actively involved in process improvement plans, development, supervising our product, test, deployment, support group, and daily management of employees. He holds a graduation degree in Computer Applications. 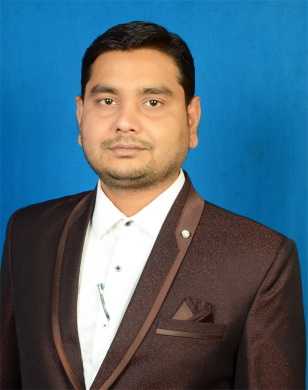 Chandrakant has 5 years of solid professional experience in HR and Marketing and has previously worked with top IT companies. He is currently into HR and is passionate about bringing out the best to the organization. His experience in the IT industry, coupled with his skill, gives an edge to his expertise. He is a person constantly looking for challenges, innovation, and also desire to be different from the regular through skilled leadership. His primary area of proficiency embraces HR planning, Performance Management, Policies Management, Recruitment, and General Administration. He loves to explore knowledge and is passionate about guiding and hiring skilled aspirants.