Are you interested in improving your developing skills? Wondering which programming skills can land you to your dream job?

Every programming aspirant dreams of getting placed in top notch companies with a high profiled designation and adequate job security. But the fact is most of these deluxe organizations offer jobs to those deft in some of the popular programming languages of this era.

On going through the job listings offered by various job portals, one can easily find that around 50% of the in-demand jobs are in the technical field and require satisfactory programming skills. Thereby in order to have a fast paced and lucrative career, learning the art of coding becomes indispensable.

In general, the field of computer programming and software developing mostly deals with the building of apps and designing websites. The programmers develop new software programs and write languages that computers can follow. The art of programming might seem easy but in reality, it requires immense patience and hard work to come up with something fruitful with your programming.

Be it a database, networking or software company, in recent times the role of programmers has increased fundamentally. Thus with the rise in the contest, it’s seemingly getting quite difficult to get hired by your dream organization. As a developer, it is known to all that working with the same code day after day is stale, so it is incumbent to learn the below-stated programming languages to stay in the competition. It’s nothing unexpected that SQL (pronounced ‘sequel’) beats all others when it comes to the job offerings since it is available in a far and wide manner with different flavors. Database advancements, for example, MySQL, PostgreSQL, and Microsoft SQL Server power enormous organizations, small businesses, educational institutions, banks and hospitals. To be more precise nowadays pretty much every technology an individual has access to eventually incorporates SQL. For example, almost every Android smartphone and iPhones have dedicated access to an SQL database called SQLite. Whereas numerous versatile mobiles applications created by Google, Microsoft utilizes it directly.

Java is one of the broadly used class based object oriented programming language owned by Oracle Inc. This programming language has dependably been of higher priority coming right after SQL. It is also used in the development of native android applications. Java has been more popular with the developers because of simplified readability and long-term compatibility. Even though it is one of the most widely adopted programming languages, Yet we have witnessed a major declination of its usage (about 11%) in contrast with the last quarter. But as far as older applications are concerned they continue to function with Java, thus there are lesser chances of its complete disappearance. 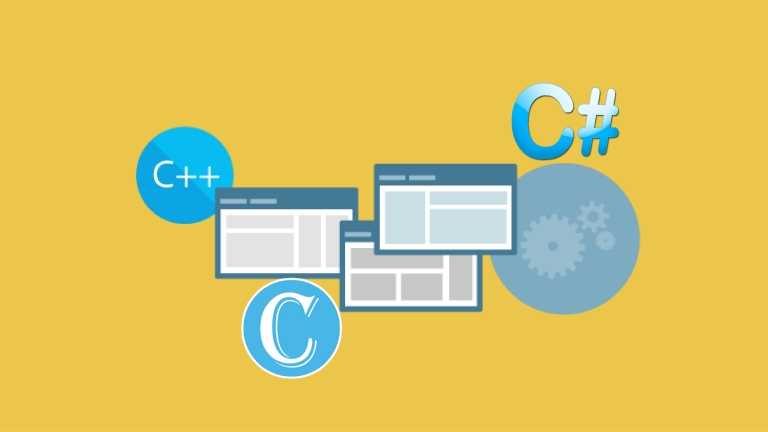 Coming to C++, it is also an interpretative general-purpose object-oriented programming Language. Developed at Bell Labs by Bjarne Stroustrup, C++ was released back in 1983. Since then many applications have been developed with the help of it and this extensive list consists of Adobe and Microsoft applications, MongoDB databases and a wide portion of Mac OS/X. It is also considered as one of the best languages in order to gain knowledge for game development and audio-video prepossessing.

C# (mainly pronounced as C- sharp) is a comparatively new multi-paradigm class-based programming language. Launched back in 2000 it was designed by Microsoft mainly to facilitate a wide range of enterprise applications running on .NET framework. 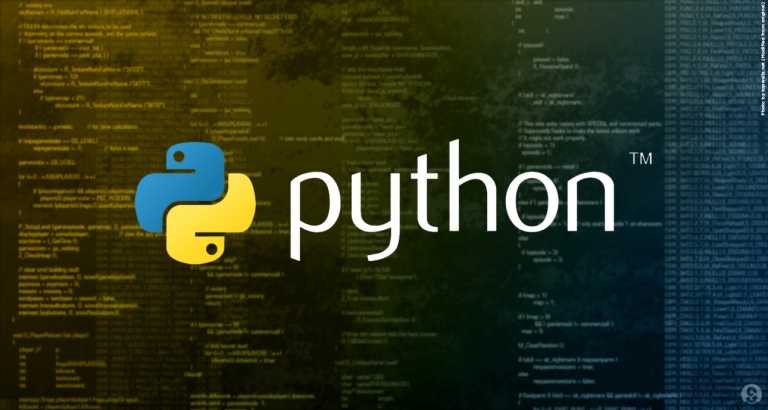 Designed by Guido Van Rossum, Python is a general purpose programming language named after the Monty Python. It is totally straightforward and fantastically decipherable due to its high resemblance with the English dialect. Python is an incredible language to learn especially for novice programmers paving their pathway to evolve into experts. Recently in a choice of introductory courses for programming, Python surpassed Java as the choice. On surveying in the educational realm, we found majority have started adopting Python over Java for coding purposes. 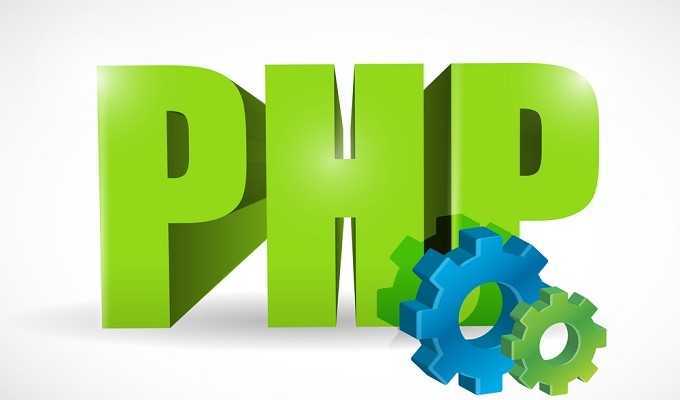 PHP is another popular programming language, highly used in the field of web development, by several developers across the globe. Created in 1994, by a Danish-Canadian programmer- Rasmus Lerdorf, it never actually intended to become a new sensation in the world of programming. Instead, it designed to actually help the created with his personal home page. At present PHP is a definite scripting language mainly functional during web page creation written in HTML. Most code geeks, as well as beginners, tend to use this language because of its simplified user interface and tons of advanced features.

With technical advancements occurring every now and then the competitive scenario has shaped itself all along. So nowadays being a coder or an aspiring developer is not enough, to bag the best job in town. Firstly you need to access the situation and get a better idea about what is in demand? And learning which language will help you survive in the long run.

Hopefully, the information presented in this blog will help you get a better idea while pursuing your dream of becoming a well-versed programmer. So do share your thoughts and comments about the post with Us.